Best Sports Teams to Bet on This Fall 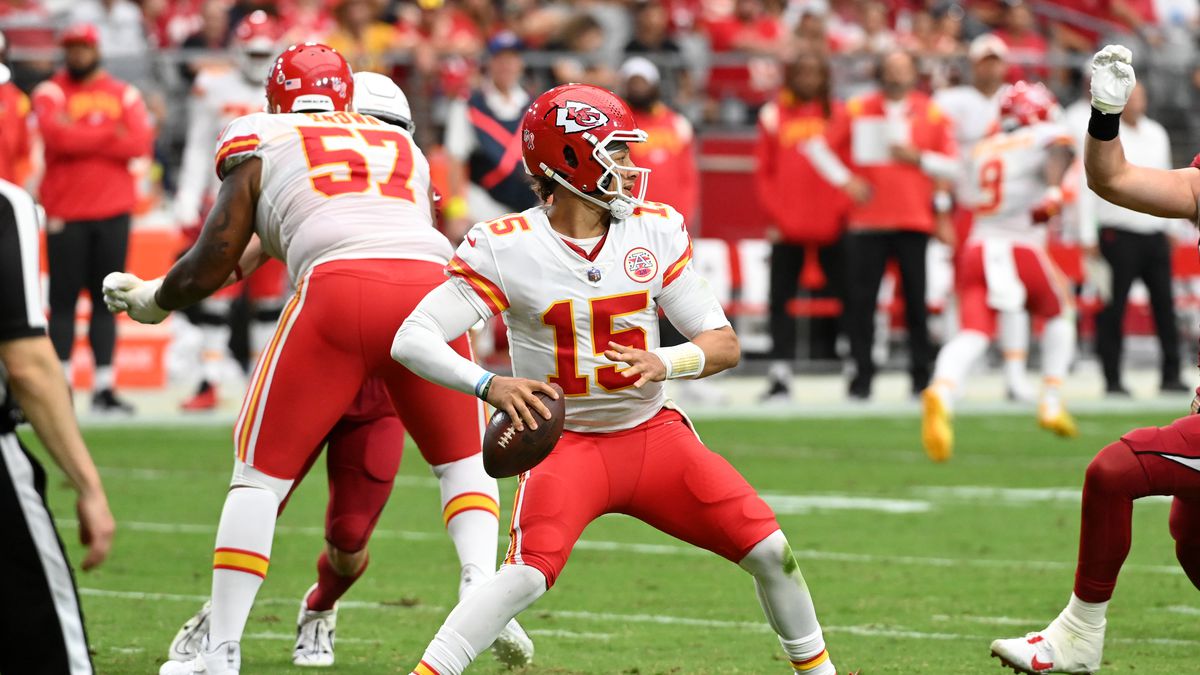 These are the best pro sports teams to bet on this fall.

– Finding the best sports teams to bet this fall requires a look at the past.

– The best sports teams to bet this fall may surprise you.

Best Sports Teams to Bet on This Fall

Some of the most entertaining and dynamic athletes in the world compete in professional sports. Each year, millions of people tune in to watch their favorite athletes and teams compete.

Naturally, as games like basketball, baseball, and football become more accessible and more states permit the activity, sports betting has continued to increase in popularity. As they begin to register with sportsbooks, many people might ask which teams are the best to wager on.

There is now a wealth of information available to help the sports bettor with making betting decisions. There are teams out there in the various fall sports that offer solid returns on the investment. They might not be the teams you would think.

The purpose of this article is to offer the bettor a look at the last three seasons in the NFL , NCAAF, and MLB. You will find the teams that have produced the best returns in this three-year span. This may help in determining the best sports teams to bet on this fall.

By analyzing the results of the last three NFL seasons, we find that there are a handful of teams that offer more value than others in football betting. Some offer more value when playing as the favorite. Others provide value as the underdog.

Comparing each NFL team, we can see that the Tennessee Titans were the best underdog to wager on overall during the last three seasons in terms of winnings. In fact, you would have made $1,266 more if you had wagered $100 on each of the seven occasions when the Titans were underdogs.

Miami was another hot underdog. In 21 games, bettors could have profited $1,205 if they had bet $100 every single time the Dolphins were the underdog. Las Vegas, Tampa Bay, and the Indianapolis Colts were the top five best underdogs to wager over the last three NFL seasons.

The best favorite to wager on over the past three NFL seasons has been the Green Bay Packers in terms of overall profits. The Packers were favored in 28 games. If you had bet $100 on each, you would have come out ahead $464.

What is interesting is that the New York Jets actually offered the best ROI as a favorite. The Jets generated earnings of 47 percent when they were favorites with odds of at least -200. The problem with the Jets is that their sample size isn’t very large. They haven’t been favored in many games over the past three seasons.

Looking at college football is where things get really interesting. A number of teams that bettors might never consider should be on the radar.

Over the last three seasons, the best college football underdog to bet on was Bowling Green. If you simply bet $100 each time the Falcons were an underdog, you would have won $3,325. That’s outstanding!

Citadel is an FCS program that will play a few games against FBS competition each season. They are a military academy much like Army, Navy, and Air Force. They run a similar offense to the academies and over the past three seasons the Citadel has provided a return on investment of 817 percent. It would be worth it for bettors to check betting boards each week and take a look at the Citadel’s matchup.

As far as college football favorites go, Notre Dame has been the best wager with odds of at least -200. The Fighting Irish has been a favorite 25 times in the last three seasons and would have produced winnings of $383 (based on a $100 wager).

The other sport you are likely to wager this fall is baseball. The season is heading toward its end and using the results gathered from the beginning of the 2019 season up through July of this year, we find some interesting results.

NFL, NCAAF, and MLB bettors can utilize this information to help make smarter betting decisions this fall. Continuing to find the best sports teams to bet on along with a quality sportsbook that caters to you can help the average bettor add to his bankroll. That’s the ultimate goal of the sports bettor.