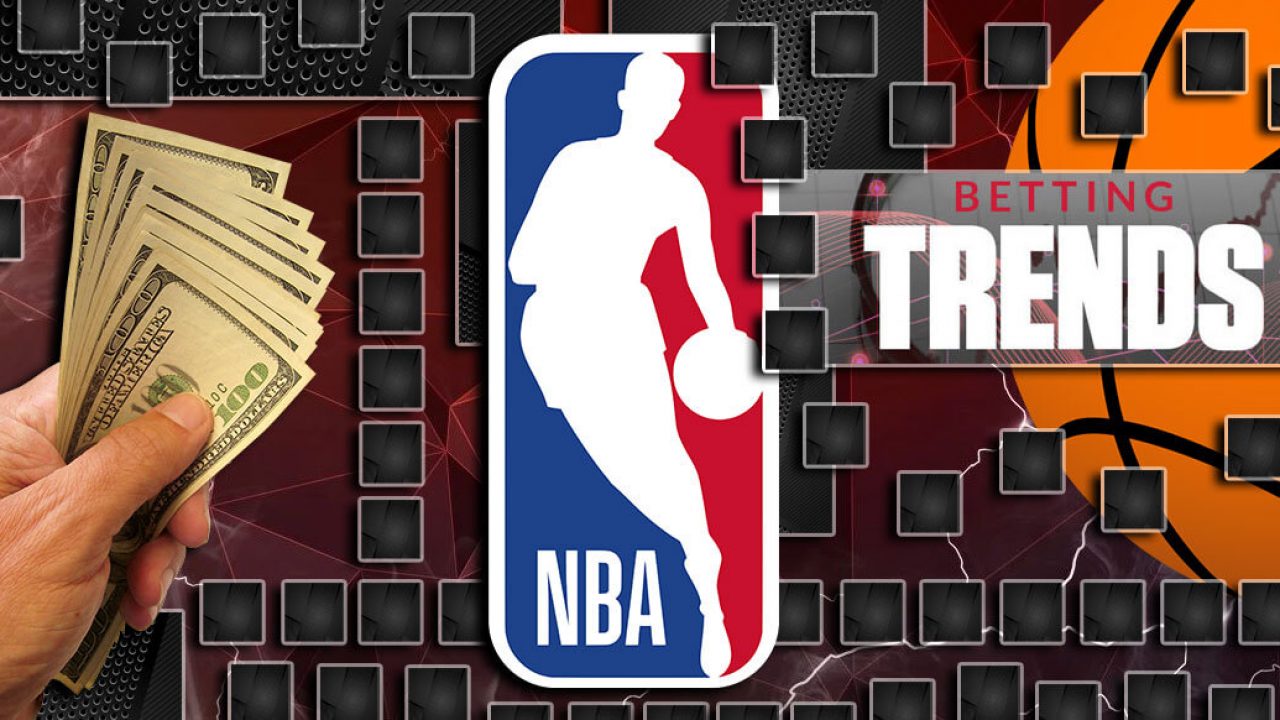 Watch these NBA trends in 2022-23. Key Points – There are numerous NBA trends to watch for in 2022-23. – Knowing how to identify NBA trends can help to win more bets. NBA Trends to Watch in 2022-23 Every NBA season, new betting patterns emerge that can help the average bettor  increase his bankroll. Naturally, 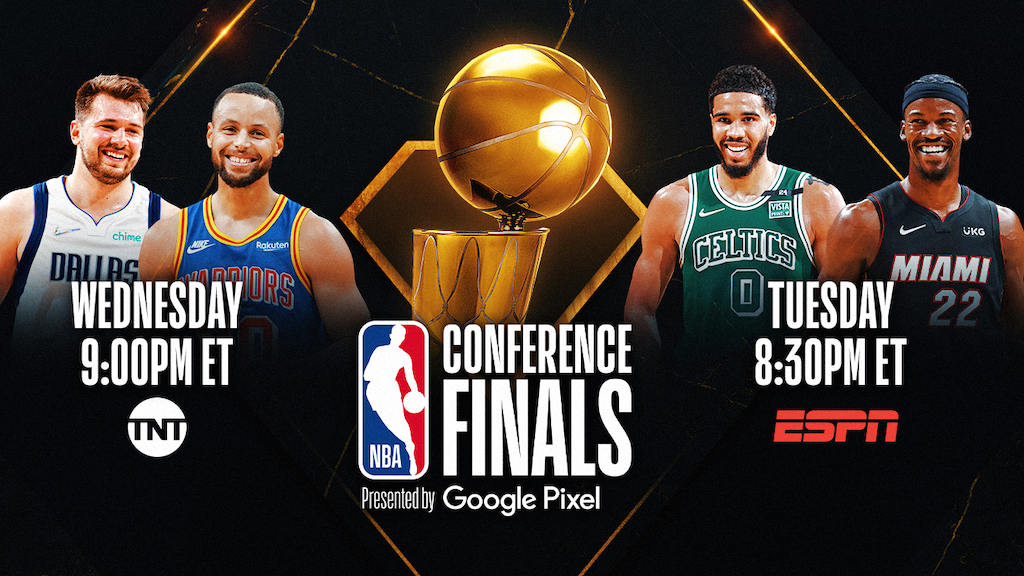 Let’s get to some NBA Conference Finals betting value! Playoffs Have Been Highly Entertaining This season’s NBA best-of-seven conference semifinals came to a close with a pair of Game 7 showdowns. The stunning results of those two games have now set the stage for the NBA’s version of the Final Four. Starting in the Eastern 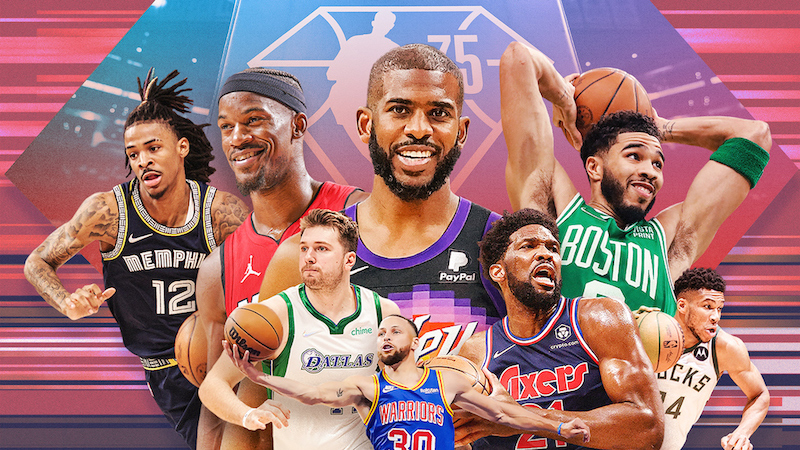 We have the skinny on the best NBA Playoff sportsbooks. Let us direct you down the right path. We’re here to help you win more NBA Playoff bets. Postseason Expansion April has rolled around and college basketball is done for the season. Now it’s the pros turn to take to the court in postseason play. 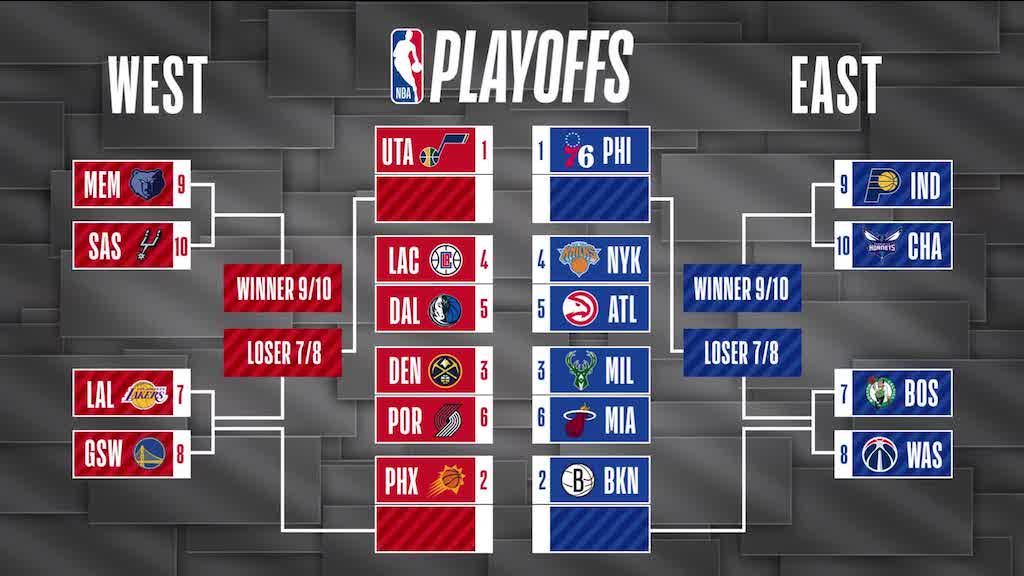 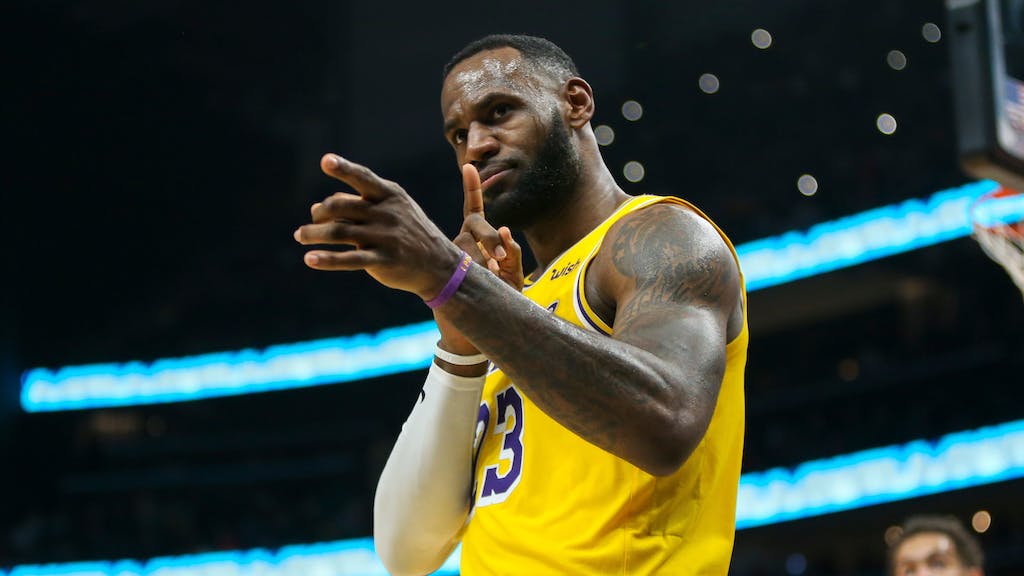 When the new NBA season began in December, the race for the 2021 NBA MVP was supposed to be a two-man race between two-time reigning MVP Giannis Antetokounmpo of Milwaukee and Dallas star Luka Doncic. Fast forward to March and neither Doncic nor Giannis has taken control of the MVP race. LeBron James has made Paul Millsap has left the Atlanta Hawks for the Denver Nuggets. Paul George was traded from the Indiana Pacers to the Oklahoma City Thunder, bringing back only a modest return. Ditto for Jimmy Butler, whom the Chicago Bulls sent to the Minnesota Timberwolves. Sure, moves like Gordon Hayward’s journey to the Boston Celtics help cancel out some

Durant capped his spectacular first season with the Warriors by bringing home that coveted NBA championship he joined Golden State last July so determined to get, scoring 39 points in a fast-and-furious, Finals-clinching 129-120 victory over LeBron James and the Cleveland Cavaliers in Game 5 on Monday night. ”You can talk about whatever you want

2017-NBA-Play Offs-Finals- Fans are waiting for new champions tonight, is that going to happen ???

They finished just short of history. One season after breaking the NBA record for most wins in a season with 73, the Warriors were on the verge of becoming the first team to finish the postseason undefeated following a 15-0 start. Golden State returns home on Monday, but not for a parade across the Bay

James understood the potential of this Golden State goliath with more firepower than perhaps anything the NBA has seen before. And although he’s on the cusp of being swept in the Finals – for the second time – by a team unequalled in today’s game, James isn’t envious of the Warriors for building a super

NBA Finals – Game 2No. 2 Cleveland at No. 1 Golden State (ABC, 8 p.m. ET) Complaints over the NBA playoffs not being competitive got no reprieve on Thursday. The opening quarter of Finals Game 1 was riveting, but Golden State covered as a first-half favorite and then put a 1-0 series lead in its