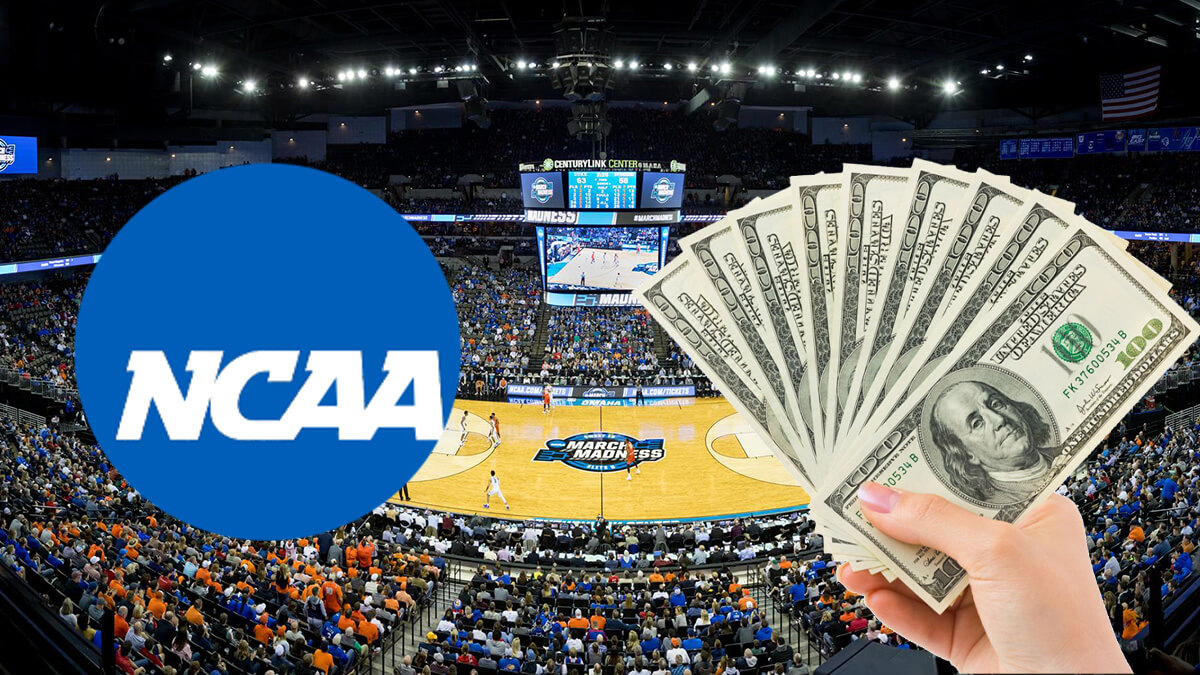 Here are the keys to success when betting the NCAA tournament.

– The public has a large impact on betting the NCAA tournament.

– Defense and rebounding plays a huge role in teams’ successes in March Madness.

After the Super Bowl, it is the biggest and most entertaining sporting event of the year – March Madness. Conference tournaments begin in late February and continue into early March.

By mid-month, we have a 68-team field that will play for college basketball’s national championship. Every single game is available on TV with CBS, TBS, TNT, and truTV teaming up to bring you all 67 games.

It’s not surprising that March Madness is a bettor’s dream. Betting the NCAA tournament can be one of the most lucrative times of year for bettors. There are plenty of games, which means plenty of opportunities to make money. There is nothing like being on the right end of one of the tournament’s upsets.

If you want to be successful in betting the NCAA tournament, there are a few tips you need to know and some things you should watch for.

Lines for March Madness games are often heavily influenced by public betting action. There is an unusual amount of public wagers during March Madness. Public bettors, as we know, tend to wager on favorites. Therefore, bookmakers skew the odds.

Sportsbooks often add a half-point up to two full points to the favorite in anticipation of the action. If you are an experienced bettor, you know this and can use that information to gain an advantage.

Look at Defense When Betting the NCAA Tournament

Everyone wants to see big threes and dunks, but it’s often a team’s defense that determines its performance both on the floor and at the betting window. It is usually teams that are very strong on defense that advance the farthest in March Madness. It’s not always about pace, efficiency, and winning college basketball bets.

When betting the NCAA tournament, bettors should look at season statistics on things like average points per game allowed, turnovers forced per game, and opponent field goal percentage allowed.

Bettors should also be on the lookout for teams with talented athletes who can adapt to the different defenses. Oftentimes, even successful defensive teams have trouble holding down extremely talented scorers.

Rebounding goes hand in hand with a collegiate team’s defensive effort. Basketball teams will perform well in the tournament if they can get rebounds off the boards and limit their opponents’ second-chance opportunities.

On the other end of the court, these teams will generate opportunities for second chances and shoot free throws more frequently than their opponents. Teams that have trouble controlling the boards usually are not among those in consideration to even make the NCAA tournament.

Bettors should take a good look at season-long rebounding margin. This is a clue as to how to bet on teams with superior rebounding.

Teams that spread the wealth on offense typically have a much better chance of winning tournament games than those with one stud player that accounts for a large portion of the scoring.

If a team has just one scoring option, it’s easier for an opponent to work on taking that option away. Defenses adapt and come up with ways to stop the main scoring option. Teams that don’t have a second and a third option suffer during this time of year.

Teams with balance can also overcome poor performances by their best players. A good shooter can have an off night. With two or three scoring options, these players can step up and fill the void when the leading scorer has gone cold.

Teams want their best players with the ball in their hands in the closing seconds of games. Bettors want to look at how players do at the line in these late-game situations. That’s a better measure than overall team free throw shooting percentage.

The other thing to look at in relation to free throws is simply the number of free throws attempted per game. Teams that go to the line more often have more opportunities to score. They are more likely to win games, especially if they are a strong free throw shooting team.

As you watch the NCAA tournament, keep an eye on how guys do at the line in late-game situations. Don’t worry so much about team free throw shooting. Teams with poor numbers have advanced the Final Four and even won it all because their stars make free throws with games on the line.

Teams that defend the three-pointer successfully are more likely to do so game after game. Strong three-point defense can take away a large portion of an opponent’s offense. Make sure you are looking for these teams when betting the NCAA tournament.