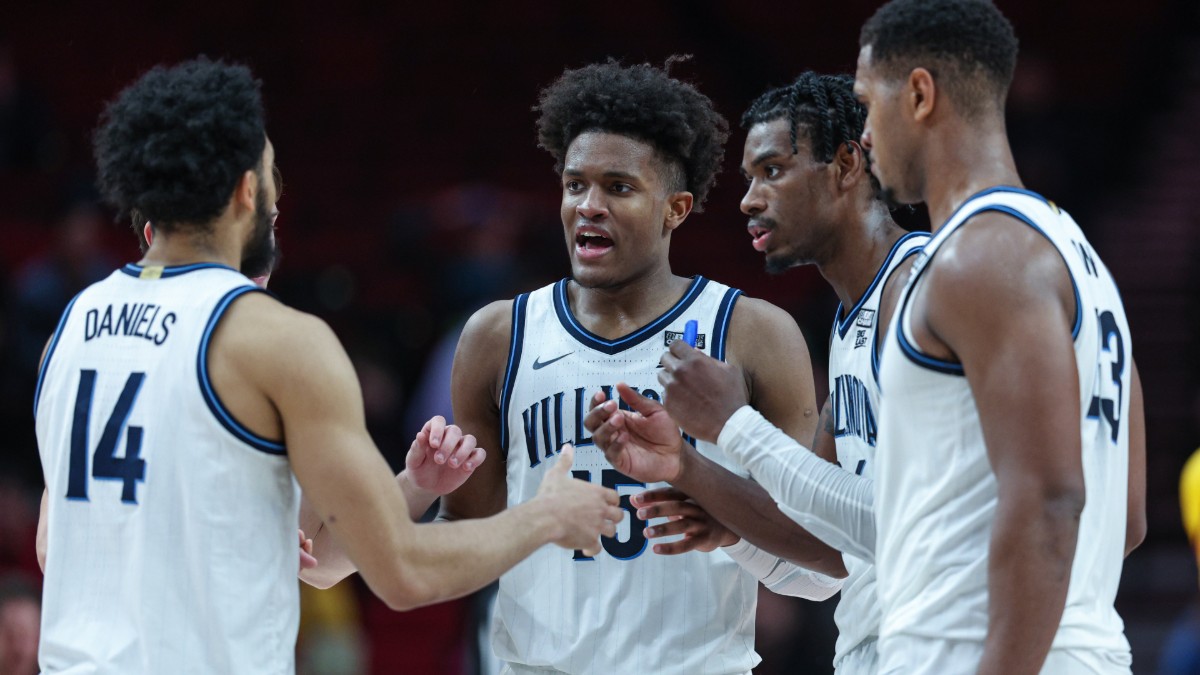 Tempo, or pace, is a straightforward concept that can be used to quickly and effectively predict what will happen in upcoming college basketball games.

It is impossible for sports bettors to watch even a sizable portion of the NCAA basketball games that are played. The smart college basketball handicapper can use the box scores to get a good sense of what actually happened in a game.

Smart bettors will use tempo-free stats as well as tempo-related stats to get an idea of the real story behind the game. Smart bettors avoid the common CBB betting mistakes.

Simply put, tempo refers to how quickly a team plays in a game. Tempo may also refer to both teams as a whole. In a 40-minute college basketball game, each team typically has between 60 and 80 possessions.

A methodical team that takes its time to set up plays and lets the game develop is one that averages close to 60 possessions per game. To fit into their comfort zone, they like to slow down games.

A team with an average tempo of close to 80 possessions would, on the other hand, be a run-and-gun offense that probably relies on speed and athleticism to gain an advantage.

MUST READ: HOW TO MANAGE YOUR BETTING BANKROLL

Bettors can find tempo and possession statistics online at a number of different sites. The stats can also easily be calculated. For example, the number of possessions is equal to field goal attempts minus offensive rebounds plus turnovers plus 0.475 times the number of free throw attempts.

To gauge how teams compare in a game, bettors can use tempo stats first. The styles are generally similar if both teams average a similar number of possessions per game.

These two playing philosophies are completely at odds with one another. In the end, one of the teams will be forced to play a style of basketball that is very uncomfortable for them. Sports bettors can identify these style clashes based on tempo. From there, they can determine which team is likely to control the game’s pace and how that will affect the game’s outcome.

Knowing the preferred tempos of two opponents allows you to compare past results between teams that play at similar tempos. Take an up-tempo team that has historically performed well against teams with a slower tempo. The team with the slower tempo struggles against teams that like to run and push the pace.

Once you have analyzed tempo, you can begin to look at tempo-free stats. Tempo-free numbers are those that have been broken down by possession rather than by game.

Points per possession is a more useful statistic in determining how well a team played. If both of these teams had the same number of possessions, the 70-point team would actually be expected to score more points than the other team.

High scoring teams often blind the public. That is why offensive efficiency is a great way to determine when to back a team and when not to because their numbers are deceptive.

Sometimes, especially early in college basketball seasons, these numbers can be inflated. When a team plays a number of inferior opponents, offensive efficiency stats might appear much higher than they actually are.

If the number is positive, the team scores more than it gives up. Typically, this is the mark of a pretty respectable team. If the number is negative, this is usually a team that struggles to keep up with its opponents.