Why Bet NFL Second Half Markets 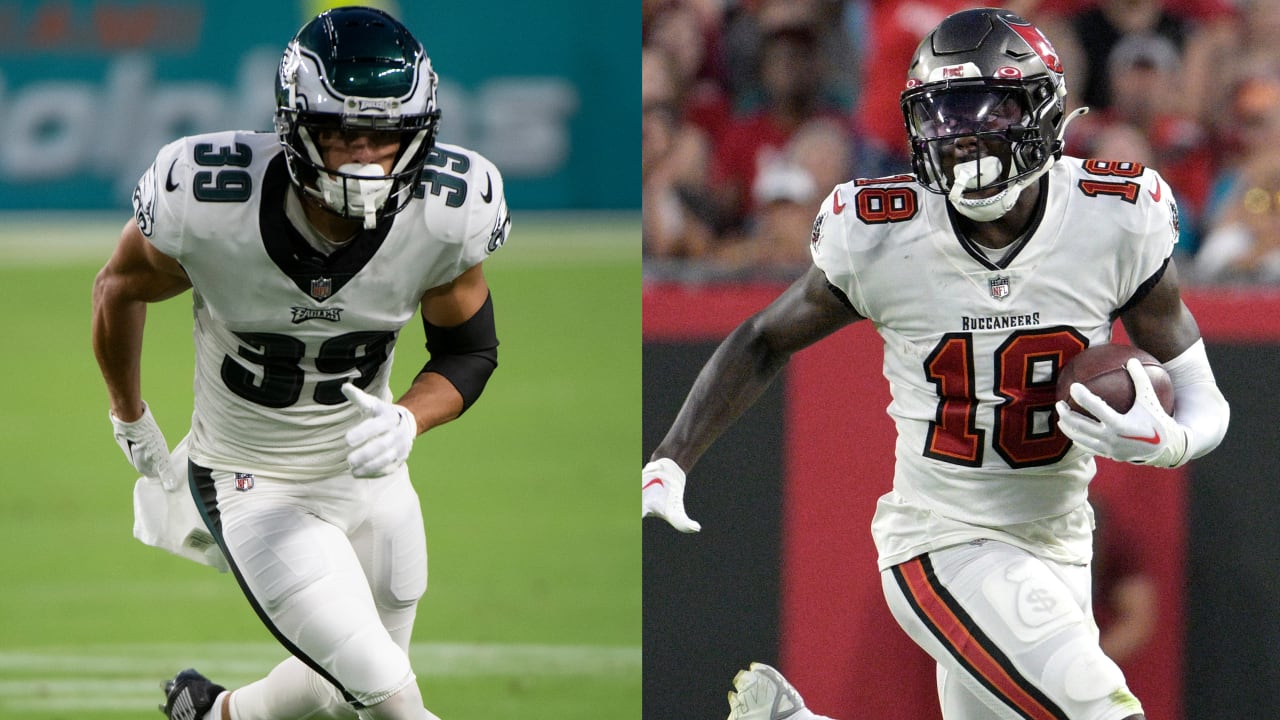 Why bet NFL second half markets.

– Bettors will find NFL second half markets profitable if they know what to look for.

– There are certain situations where NFL second half bets make good sense.

Why Bet NFL Second Half Markets

The NFL second half betting market is one of the best kept secrets in all of sports betting. It’s not really a secret, but it’s not as flashy as betting NFL player props or NFL parlays and teasers.

If you have never placed a wager on the second half of an NFL game, you might want to start doing so. It’s one market where bettors have a distinct advantage over sportsbooks.

To understand why bettors have an advantage is half the battle in betting NFL second half markets. If you know why you have an advantage and know exactly what to look for, you can maximize your potential in this unique betting market.

The reason why sportsbooks are at a disadvantage when it comes to NFL second half markets is all about timing. In the sportsbook’s case, it’s really about a lack of time.

NFL halftimes are only 13 minutes long. The NFL rulebook calls for at least a 13-minute half. That can be extended for certain circumstances. The Super Bowl halftime show, for example, is much longer than just 13 minutes. Throughout the course of a season, certain NFL teams may have longer halftimes. However, most regular season games feature a 13-minute half.

That means that oddsmakers at sportsbooks have 13 minutes to put together all of the lines and odd for all the second half bets for all of the games on a given Sunday. That is a ton of work in a short amount of time.

The point is that because of the lack of time for oddsmakers to work there may be some inefficiencies in second half markets that bettors can take advantage of. It helps if bettors know what to look for in this case.

For example, the Rams lead the Cardinals 28-7 at the half. Those points and the point differential do not carry over to the final half. The score is reset to 0-0 and only what happens in the second half counts.

If you go back to 2003, all second half underdogs have won against the spread in just about half of all games played – 1631-1628-115. The interesting thing is when you zero in on those underdogs of seven points (+7) or more.

Underdogs of +7 or more in this time span are 147-98-25. That’s a pretty solid 60 percent winning percentage. Bettors that can win even 55 percent of the time over the long run are considered to be pretty good.

And, then there’s this. An NFL team covering a touchdown in an entire game is a serious challenge. Covering seven points in a half is even tougher. When you see a second half line of +7, that might be your cue to tee up a second half bet.

There are times in NFL games where a team leads at the half by a big margin. In this case, we are talking about a two-touchdown – 14 points – lead. In games such as this, the conventional thinking is this.

A team with a big – 14-point or more – lead at the end of the first half will take the foot off the gas. They let up and the other team makes some halftime adjustments and gets back into the game.

The problem with that conventional thinking is that it just isn’t true. NFL teams with sizable first half leads usually continue to dominate their opponent in the second half.

NFL teams in this situation – ahead by at least 14 points at the half – are 425-354-17 against the spread in the second half of games since 2003. That’s a pretty strong winning percentage of 55 percent.

The Favorite Losing at Halftime

Another target in the NFL second half markets is the pregame favorite who is trailing at the intermission. Now, it’s not just any pregame favorite. Once again, it must be a big pregame favorite, which in this case refers to teams laying 10 or more points.

This should make sense. Good teams are pregame double-digit favorites for a reason. They do a good job of adjusting at halftime because of their strong coaching staffs. For NFL bettors looking for a great postseason second half bet, this is it.

In the playoffs, this wager is an even bigger winner. Since 2005, pregame playoff favorites of 10 or more points that trail at the half are 38-25-3 ATS. That’s a winning percentage of over 60 percent.

There is good reason to consider placing a wager on the second half of an NFL game. Since the markets have some inefficiencies due to time constraints, you can profit from good second-half odds by knowing what to look for.